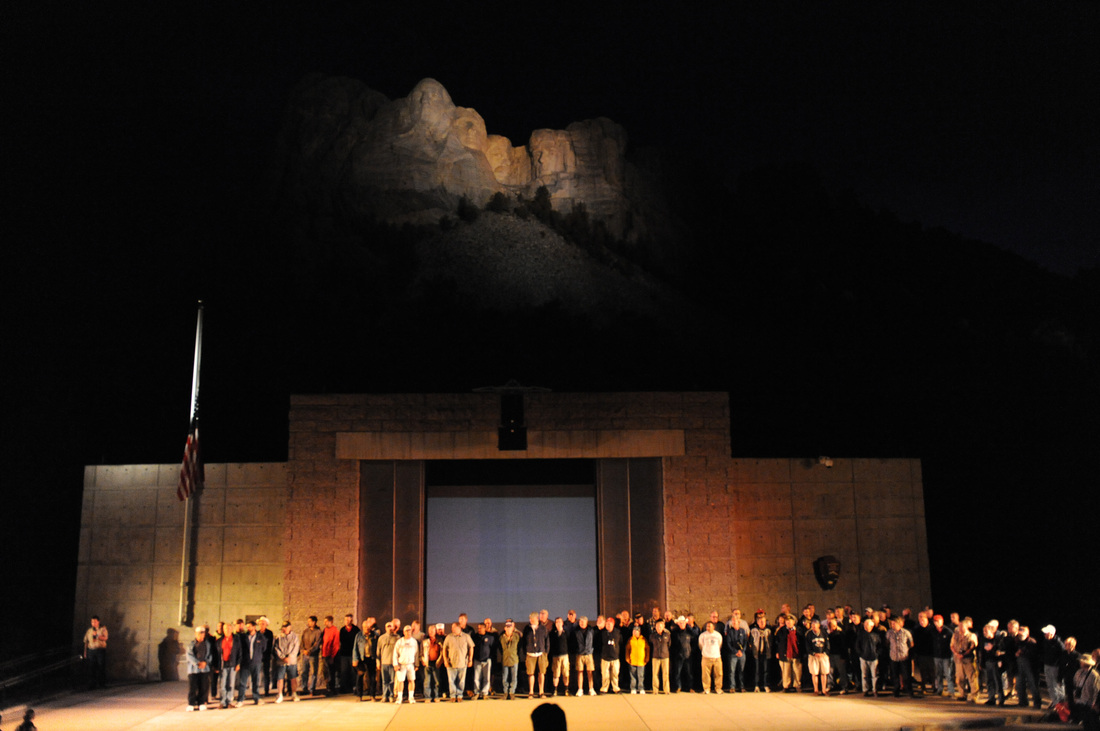 Veteran Ceremony - Mt. Rushmore
Information needed to list a MHS veteran.
1) Name
2) Year Graduated from MHS.  The person may not have graduated from Marshfield.  Some veterans left school early to enlist.  Some veterans grew up in the Coos Bay school district and went to Marshfield, but moved during high school, yet still consider themselves to be Pirates.
3) Branch of the Armed Forces
4) Era - optional.  This is the era during which the person served and does not necessarily mean the person was in combat during that time.