﻿          Fran Sichting (Worthen)    Class of '72﻿
She retired from track and field in 1975 to turn her attention to motherhood and became the head track and field coach at Marshfield.
Post Hall of Fame Induction Accomplishments:  Fran coached the Pirate girls to a state title in 2005 and led the boys team to a state title in 2008.  She retired from coaching Pirates after the 2008 season.
American Short Relay Record Holder in 1974  -  Set National Record in Long Jump in 1970 & 71
In 1974, two years after her successful high school career, Fran was a National Championship finalist in the long jump, 100 yard and 220-yard dashes. She won the 220 yard dash and was crowned America's national champion. That same year she competed for the US in the short relay against the USSR at Duke University and the team set an American Record. 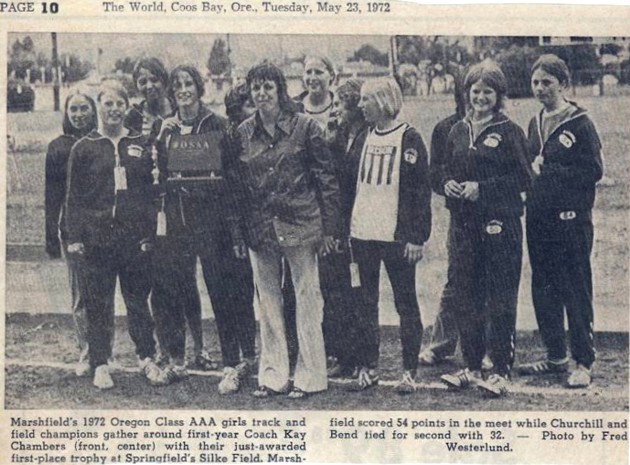 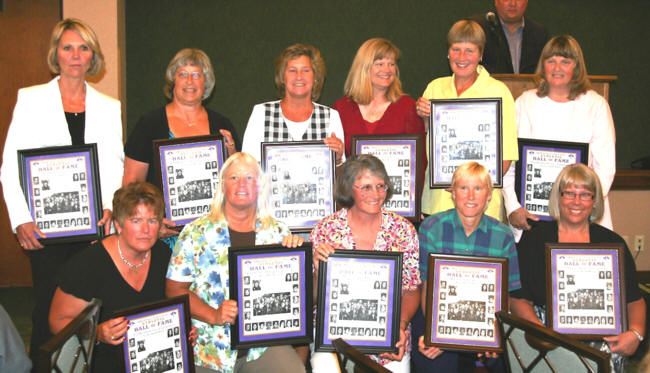 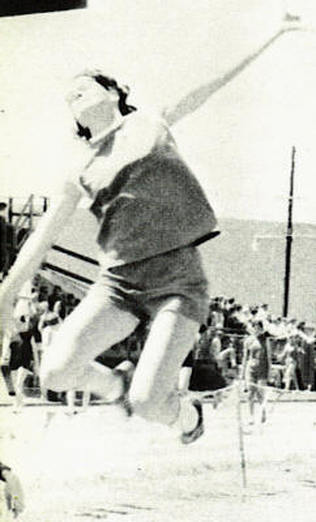 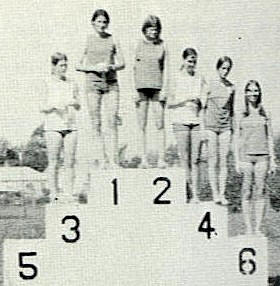 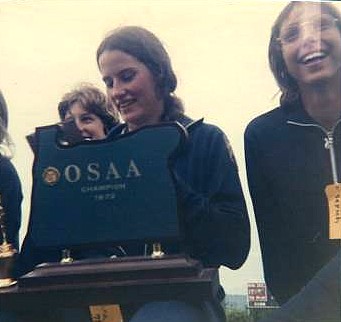 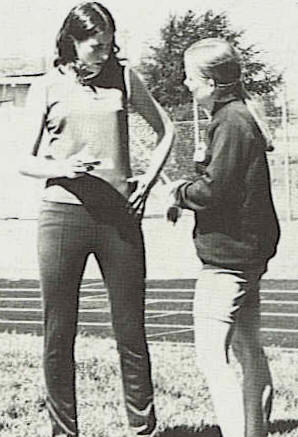